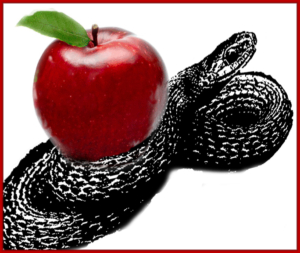 Many non-religious Jews may imagine that Judaism and Torah are irrelevant to their daily lives. Their limited access to Torah may suggest threadbare prototypes shaped by a patriarchal culture. What could a 21st century reader have in common with those ancient women, who apparently had little agency outside their homes and were often treated like second-class individuals? And what relevance could Judaism possibly have to modern needs and concerns? Daughters of Eve workbooks will not only welcome these kinds of questions but will also seek to provoke them. Each annual workbook will be based on 12 essays by award-winning writer Sally Wiener Grotta. The essays will be rooted in the stories of biblical women, and will focus on issues pertinent to life today.

Daughters of Eve workbooks will start with the questions generated by the essays, and then guide discussions to delve more deeply, igniting a sharing of each participant’s interpretations and perspectives. While initially conceived as a secular humanist workbook, the discussions generated will also open paths for in-depth dialogue among non-religious and religious Jews, and among readers of different faiths. 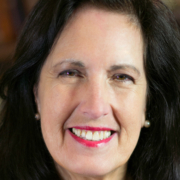 Sally Wiener Grotta is an award-winning writer, photographer and speaker who has traveled on assignment throughout the world to all the continents (including three trips to Antarctica), plus many remote islands (such as Papua New Guinea and the Falklands), covering a wide diversity of cultures and traditions. Her far-ranging experiences flavor her visual and verbal stories and presentations with a sense of wonder and joy, plus a healthy dose of common sense. Her fine art photography project American Hands, for which she created narrative portraits of traditional tradespeople, has received more than three dozen grants, and the exhibits have been seen by over a quarter million people. Her hundreds of stories, columns and essays have appeared in scores of magazines, newspapers and journals. Her books include the novels The Winter Boy (a Locus Magazine’s 2015 Recommended Read) and Jo Joe (a Jewish Book Council Network book). Her short story “One Widow’s Healing” won a 2019 Health Odyssey award. A member of SFWA and The Authors Guild, Sally is co-curator of the Galactic Philadelphia author reading series and co-chair of The Authors Guild Philadelphia Chapter.

At Bayit we create and curate tools for “building Jewish.” If you want to support our work, including this volume, we welcome your donations!