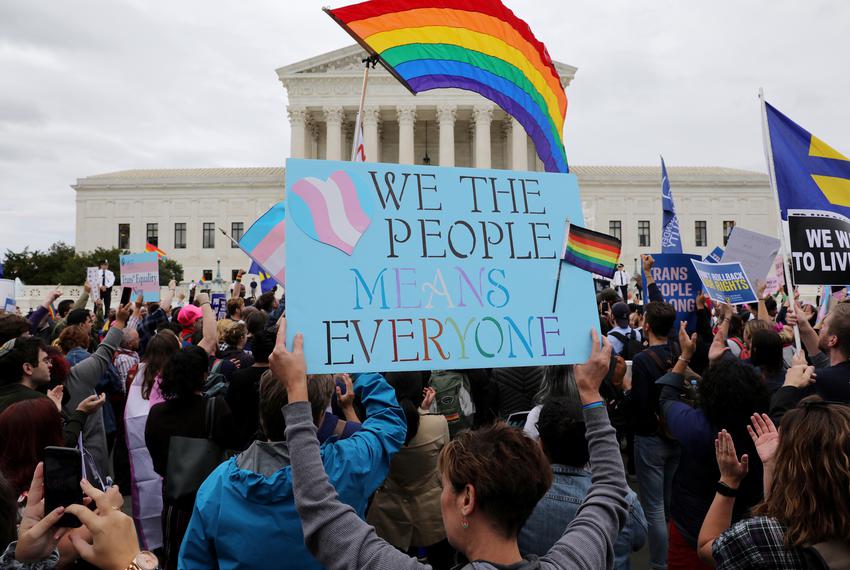 Parshat Vayeshev is loaded with famous bible stories. It contains: Joseph and his [Technicolor Dream] tunic; Joseph the Dreamer who antagonizes his brothers by his interpretation of those dreams; the sale of Joseph by those same brothers to the Ishmaelites. There is also the Midrash made famous by Arlo Guthrie about the man who told Joseph that his brothers went “that away”, the person who in some ways makes the story go where it ultimately goes, and therefore might be a kind of divine intervention. Then there are the less popular but still well-known stories of Joseph: in Potifar’s House and then Pharoah’s Prison.

Vayeshev, however, is also filled with stories about sex: Joseph isn’t guilty of seducing Potifar’s wife, but is punished for it nonetheless.

And then, in the middle of Joseph’s story, cutting this portion literally in half, is the story of Tamar.

On its face, the story of Judah and Tamar seems reasonably straight-forward: Tamar marries one of Judah’s sons, who for unknown reasons finds disfavor with God and dies. As tradition decrees, Tamar is given Judah’s second son as her husband. The second son, Onan, objects to having to father a child for his dead brother’s estate and God strikes him dead as well.

Finally, there is a third son, apparently too young for marriage, so Judah sends her to her father’s house and actively works to forget she exists.

Flash forward a few years: Tamar learns that Judah is going to be in town and she gets sneaky. She covers her face, hides her identity, and pretends to be a temple prostitute sitting at a crossroads. She convinces Judah to have sex with her, and, as they say, she gets knocked up.

This story is the proof text for Masechet Brachot 43b, where R. Yohanan says in the name of R Simeon b Yochai: It is better for a man that he should cast himself into a fiery furnace rather than that he should put his fellow to shame in public. Whence do we know this? From Tamar, of whom it says, When she was brought forth, … even to save herself from the stake, Tamar did not mention Judah’s name.

By using her story as a proof text for the admonition against literally “causing his fellow’s face to blanch” the Rabbis all but state that Tamar’s actions show her as having evolved from Judah’s victim into her own agent. Judah mistreats her, but rather than sitting still for it, she develops a way to take care of her needs, while not setting him up as a fool in public.

Judah, when he finds out Tamar is pregnant, shames her by demanding she be executed, as would be the appropriate punishment for the daughter of a Cohen who commits adultery. Through a series of careful moves, Tamar lets Judah know it’s his child without ever involving the public in her shenanigans. For her care of his good name, Judah admits to being her child’s father, and permits her to live.

Joseph needed this lesson at the beginning of Vayeshev, when he humiliated his brothers, ending up in the pit to be sold to the Egyptians. Judah, on the other hand, receives his lesson at this time so he can be the agent for Jacob later in Bereshit, when he takes responsibility for the safety of both Jacob’s and Benjamin’s lives.

Perhaps Joseph finally begins to learn the value of respecting others at the end of the parsha itself when he finally does behave, resisting the siren song of Potifar’s wife, but is himself humiliated when he has the tables turned on him by her anyway.

So why do we need this lesson this year?

We, like Tamar, have been shamed in public: I’m thinking of Florida’s new “don’t say gay” law, and the states of Texas and Alabama who have declared care of transgender youth not only illegal, but abusive. And I’m thinking about the Supreme Court, whose Dobbs decision has made it next to impossible for more than half the people in half the states of the union to have an abortion. How, as Jews, might we want to make our next steps in the face of the sexualization of health care to counter this?

Perhaps it might behoove us to learn the lesson that Tamar learned, while she sat by the side of the road waiting for her father-in-law to come. How can we move forward without taking recourse in humiliating the people with whom we must live and work? What are the ways we can emulate the process Tamar uses to get freed from a Levirate marriage?

The chumash Etz Chayim suggests that “[Tamar’s] tactic of indirect accusation results in a minimum of embarrassment and so elicits a noble response.” And yet Judah’s comments, his “noble response” don’t completely absolve her for her actions. “Better” doesn’t necessarily mean right. While Judah’s response to Tamar, that “She is more in the right than I” may be a proof text for not shaming others in public, it’s not a text that means or suggests we sit back and do nothing.

The trick is educating without responding with anger and perhaps keep hold on our instinct to humiliate those who remain so ignorant about our lives and how we live. Those who write the laws, and the laws themselves that are queerphobic, ignorant, and misogynistic, are humiliating us. We won’t stay silent; it’s on us to teach them a better way to get our needs met, and like Tamar, leave the shame at the door while we do so. 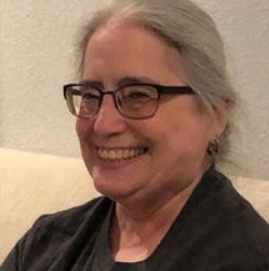 Rabbi Cyn Hoffman is a member of the Bayit Board and a Builder in Bayit Publishing. 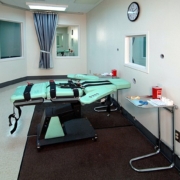 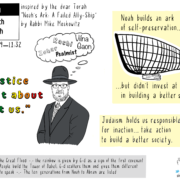 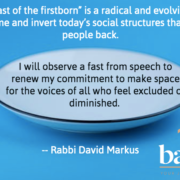 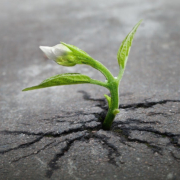 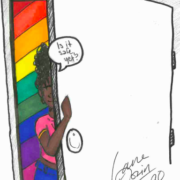 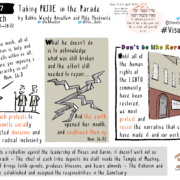