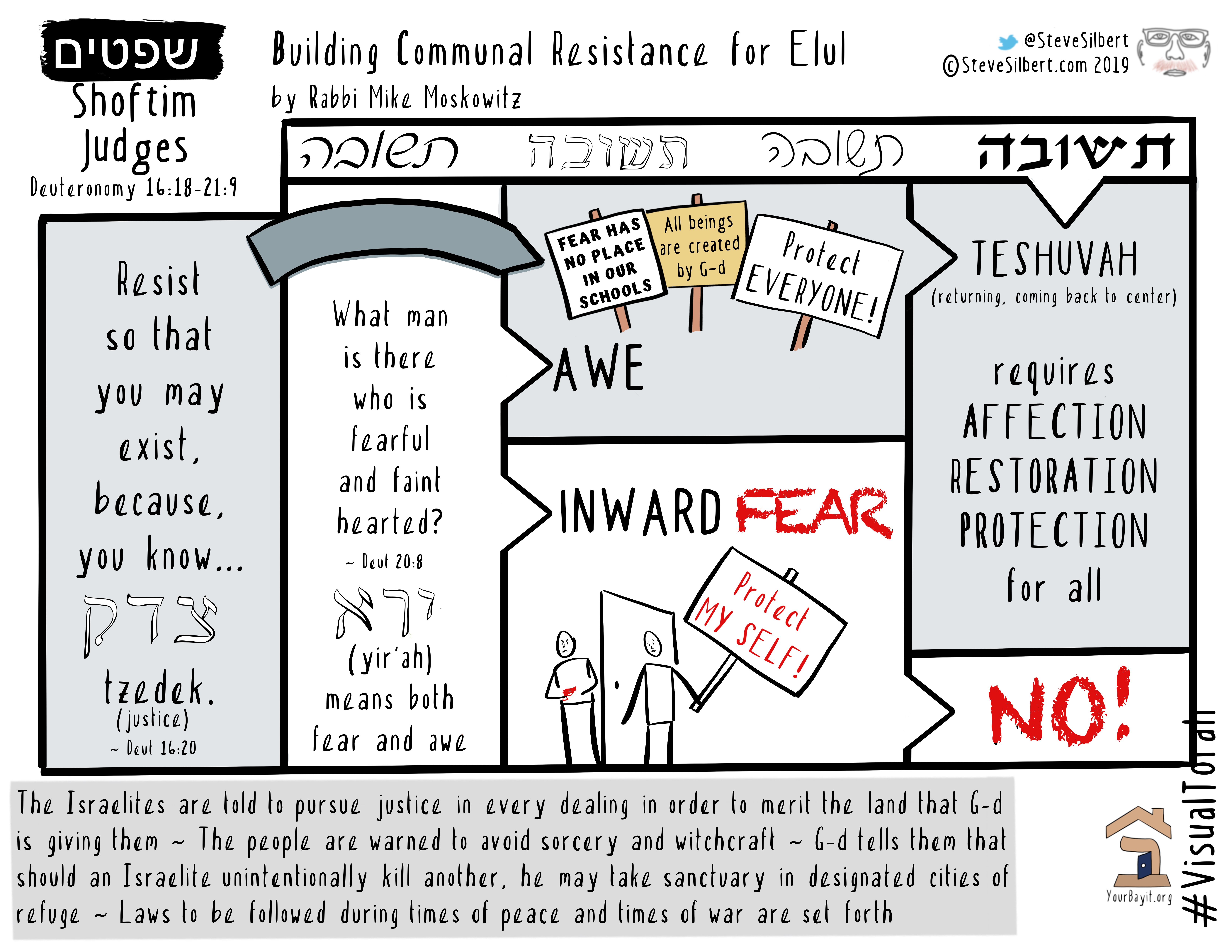 Resist so that you may exist. This is the charge that the Torah provides (Deuteronomy 16:20) as an introduction to communal living in the Land of Israel. The statutes that follow demand that we end apathy towards injustice. We must mobilize a resistance in which those with societal privilege feel as freighted by maltreatment in the world as those who suffer indignity directly.

G-d’s design for building a holier world has an interesting and perhaps counter-intuitive prerequisite. According to R’ Yossi HaGalili, the Torah lists categories of military deferment – those who built a new house, planted a vineyard or got betrothed, who might be distracted because they haven’t yet finished those pursuits – only to provide cover for the one true military exemption: one who is fearful and faint hearted (Deuteronomy 20:8). The Talmud re-contextualizes this fear as someone afraid of their transgressions (Sotah 44a [המתיירא מעבירות שבידו]).

Being concerned about one’s sins is not a bad thing: not being afraid of them is a much greater cause of concern. Why, then, should tradition disqualify someone from participating in this resistance on account of a level of spiritual consciousness?

The Torah’s word for fear here (“הירא”) is found in only one other verse in the Torah. After Moses declares that the plague of hail is coming, the verse states: “Whoever among the servants of Pharaoh feared the word of Hashem chased his servants and his livestock into the houses” (Exodus 9:20). This inward-focused fear is limited to retribution for sin, a concern for the safety of oneself and one’s possessions. This preoccupation of שבידו – that which specifically affects “oneself” – disqualifies a person from participating in communal action.

The point is that motive matters. It’s one thing to oppose nearly daily mass shootings by white domestic terrorists because you are afraid to get shot. It’s another to act because no one should get shot! No movement fully can succeed if each participant’s motive is mainly one’s own needs, spiritually or physically.

Our relationship with G-d also must transcend limited self-interest. Today is Rosh Chodesh Elul (אלול), intensifying our personal introspection into our intimate and unique relationship with G-d. Elul’s name is famously understood as an acronym for the Hebrew verse in Song of Songs, “I am to my beloved and my beloved is to me.” What is less known is that it also refers to the sin of Judah’s son Onan, who marries Tamar after his older brother Er dies (Genesis 38:9). Judah instructs Onan to marry Tamar in order to establish a line of descent for his deceased brother. The verse explains that Onan knew that the child of this levirate marriage wouldn’t be considered his (“לא לו”), and therefore refused to have a child with her.

Tradition responded to Onan’s fit of pique by leaving him out of our spiritual future.  Our rabbis teach that the Messiah will come from the union of Judah and Tamar along with Ruth and Boaz, both Levirate marriages that would produce children credited to others. Redemption comes from exactly this quality of selflessness.

That’s why a spiritually authentic אלול must also include the לא לו. Elul focuses us on  precisely what is beyond ourselves. True teshuvah requires restoration for all. We must love, protect and provide for asylum seekers, trans youth, and all suffering prejudice, discrimination or other indignities. Redemption and forgiveness only can come when we restore our love for each other the way we naturally love ourselves. 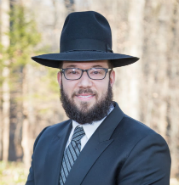 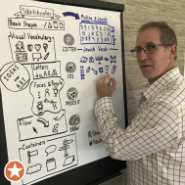 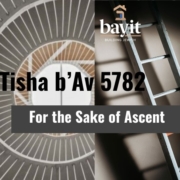 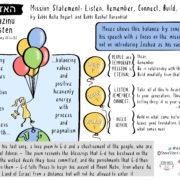 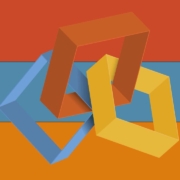 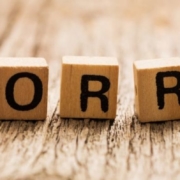 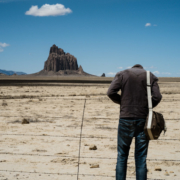 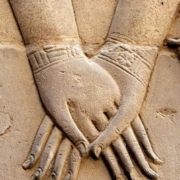 Giving is Who We Are

Every Building Needs a Fence
Scroll to top